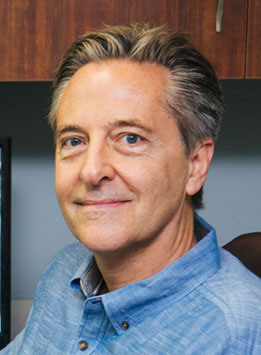 Dr. Miller is a 1986 graduate of The Ohio State University College of Dentistry. He completed an Advanced Education in General Dentistry Residency program at Emory University School of Dentistry, Atlanta, GA, from 1986-1987 and a General Practice Residency at Harvard University, School of Dental Medicine/Brigham & Women’s Hospital, Boston, MA, from 1987-1988. He was in private practice in Woodstock, VT, from 1988-1991. He returned to The Ohio State University from 1991-1994, earning his Prosthodontics Specialty Certificate and his Master’s of Science Degree. He completed a one-year implant dentistry Fellowship at Ohio State in 1995. 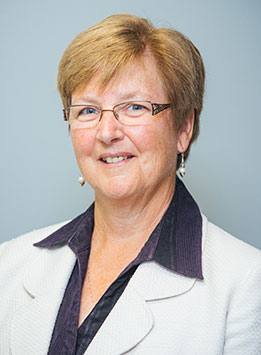 Kay Andrews is the Chief Financial Officer and helps with other roles within the practice such as front desk and public relations. She spent 14 years in banking before starting her family and then expanded her experience into the field of swimming Instructor, and home based childcare. She is originally from York in the United Kingdom. Kay moved to the United States of America with her husband and two children in 1999 and has lived in South Charlotte since 2001. She loves the city for its weather, its mixed culture and of course its golf. 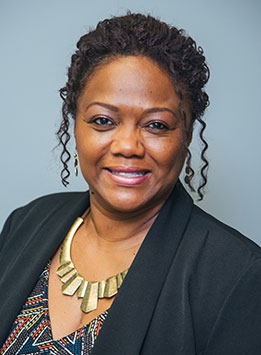 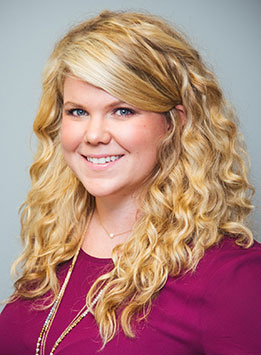 Grace Miller is our Dental Hygienist and has worked with Dr. Miller since 2015. She graduated from the Dental Hygiene Program at York Technical College in 2014. She has lived in the Charlotte area all her life and has enjoyed volunteering in the community. In her free time she enjoys traveling, spending time with her family and friends and would like to expand her international travels as soon as possible!